Actors: when to work for free? 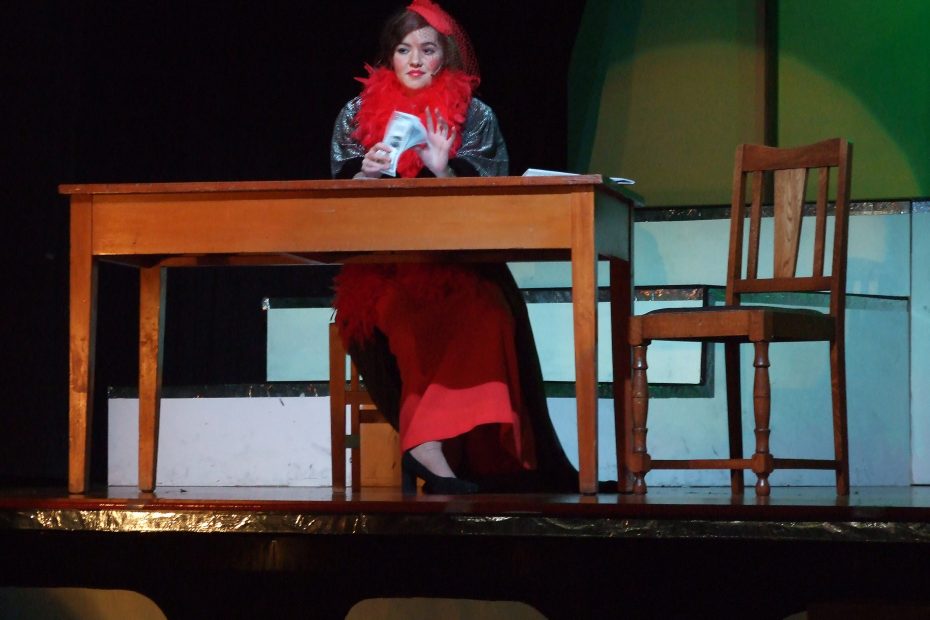 Currently, we are in an age of adaptation, and resetting. This is a time to contemplate and reflect upon how we’ve been living our lives, both professionally and personally.

So, here are some of my thoughts and three different approaches to an age old question: When should you work for free as an actor/creative?

I’ve struggled with this question throughout my journey as an actor. There’s a LOT of advice given to actors starting out that we should “say yes to every opportunity” etc. There’s also the somewhat troubling implication that working for free will lead to “good exposure”.

It’s SO hard to know when to say no and when to say yes, especially because people who have committed to acting as a career tend to WANT to act (obvious I know).

Surprisingly, this is not just an issue for younger actors. I still know people well into their acting careers who’ve committed to free or low paid projects and have sadly later regretted saying yes.

I’m unsure of the source for this, but I remember hearing someone once say that one of the most powerful tools an actor has is their ability to say no. This single word can save you so much time and energy.

To be clear, I’m not opposed to working for free. There is a time and a place for it, and often when you’re starting out, and you have a lot of energy and enthusiasm, it’s a great way to keep engaging with your craft.

I do however think it’s an important thing to contemplate fully before making a decision.

I’ve discussed this subject with multiple actor friends, and have received some useful insights from them.

Below are three different ways to think about working for free:

The idea is, if you’re doing a project that’s a self led passion project, or it’s in collaboration with close friends, and it’s something you REALLY love, it’s for YOU, so money won’t matter so much.

However, if it’s a project that doesn’t excite you, but is someone else’s passion, (it’s for THEM) then money matters a whole lot more.

3. Here’s an approach lifted from an article in the Big Idea, in which they quote actor Albertine Jonas’s approach to working for free. Albertine applies a “rule of three” – when she’s assessing a job.

She’ll only say yes if TWO or more of these are satisfactory. I really like the simplicity of this formula.

The dangers of idealising free work

Some secret part of you might be thinking ‘oh this is a great chance for me to work with that director/writer etc, maybe they’ll think I’m so amazing, that in the future when they CAN pay me properly they’ll jump at the chance!’

Doing free work in the hope that it will lead to future paid work is, sadly, a fool’s errand. I’m not saying it’s impossible, it certainly happens, but whatever you do:

Don’t enter into unpaid work under any illusion that it will lead directly and seamlessly to paid work.

A writer or director might imply it, but unless it’s guaranteed in writing, don’t assume it’s certain.

This is a painful lesson I have learned, and boy have I raged over it. But the truth is, there are very few absolute guarantees in this industry. This is both a joy and a terror, and the best way to navigate such high levels of uncertainty is to keep an eye on your own expectations.

When doing unpaid work, do not attach future outcomes to the work. Do it for what it is, and enjoy it. If it’s a project you really believe in and love, then you’ll be living the dream already. Be present with the choice you’ve made and stick with that.

You cannot predict the future, so stop trying to.

As a personal example, a few years back my agents wanted me to audition for a musical.

I looked at how much work the show would be to commit to – how many months of my life and how much physical work . Then I cross referenced this with the vibe I got of the show from reading the script excerpts I’d been sent.

And I just knew I wouldn’t want to commit so much of my time to it.

My agent and I discussed it, and they had valid points regarding the high pay and being in the practice of auditioning.

But something in me just knew that the effort I put into it wouldn’t be worth it on my end. At the time, I was also recovering from burnout, and getting used to living in New Zealand after living abroad for five years, so it was a lot of energy for me to be auditioning at all.

I loved the process of talking this through with my agents, as it helped me to clarify where my no’s and yeses were sitting.

Everyone’s no and yes spectrum is personal, and it will change over the course of your life. I may jump at the chance to do a project that you would NEVER want to do, or vice versa.

There are some opportunities that just feel like a no in your body, before you even say it.

By all means, go to the auditions. If you’ve been offered an audition, it means that you’re wanted in that room. Just don’t ignore your gut in the process.

Actors are in charge of so little, and it can often feel like we’re tossed about by the decisions of others – casting directors, agents, directors.

We forget that WE can choose as well.

There’s an old joke that the moment an actor books a holiday, they book a job.

But the problem is, you can’t book a holiday with the ulterior motive that it will somehow trigger the universe to offer you an acting gig. That’s trickery and it won’t work.

What I hear beneath this joke is: the moment an actor makes choices for themselves, draws lines in the sand, takes control of their own lives, they become more attractive to potential employers.

We cannot superficially make this shift.

It requires you to recognise that you’re more than an actor, you’re a person with a complex, and rich life. You have a diverse range of interests and skills, you have meaningful personal relationships, you’re curious and playful. You love acting, but it does not define who you are.

I recently watched an Equity panel discussion hosted by the Pan-Asian Screen Collective, titled ‘Survival in the age of Covid’. The discussion circled back multiple times to the subjects of mental health, how we frame our careers, and how we define success for ourselves. The actor Dean O’Gorman pointed out that acting is one channel through which we can express our creativity, and that there are other ways to do so. He talked about feeling uncertain at events in L.A about whether he should mention that he paints, because maybe people will think that he’s not a ‘real’ actor. The ultimate goal, O’Gorman said, is creativity. This is the end result.

During this same panel, Michelle Ang recommended spending more time getting to know yourself.

Isn’t it odd, the tension between how things look and how things feel. I’m still learning how to elevate the latter and let go of the former.

Ultimately, when it comes to saying yes to unpaid work, it’s up to you. Ideally when you work for free, it’s on something that is so valuable to you that you don’t resent or regret it down the line. And YOU can be the only judge of that.

I’ll leave you with this lovely point made by Xana Tang from the panel discussion:

Here are some links to useful articles about working for free:

Did you have any thoughts or insights when you read this blog post? Perhaps an idea for a future blog? Comment below to let me know!