"A joyous, triumphant comedy - one in which the tragedy and grief leaks out and enriches it."

The world premiere season of Twinless took place from the 23rd - 27th March 2021 at the Basement Theatre in Tāmaki Makaurau / Auckland. 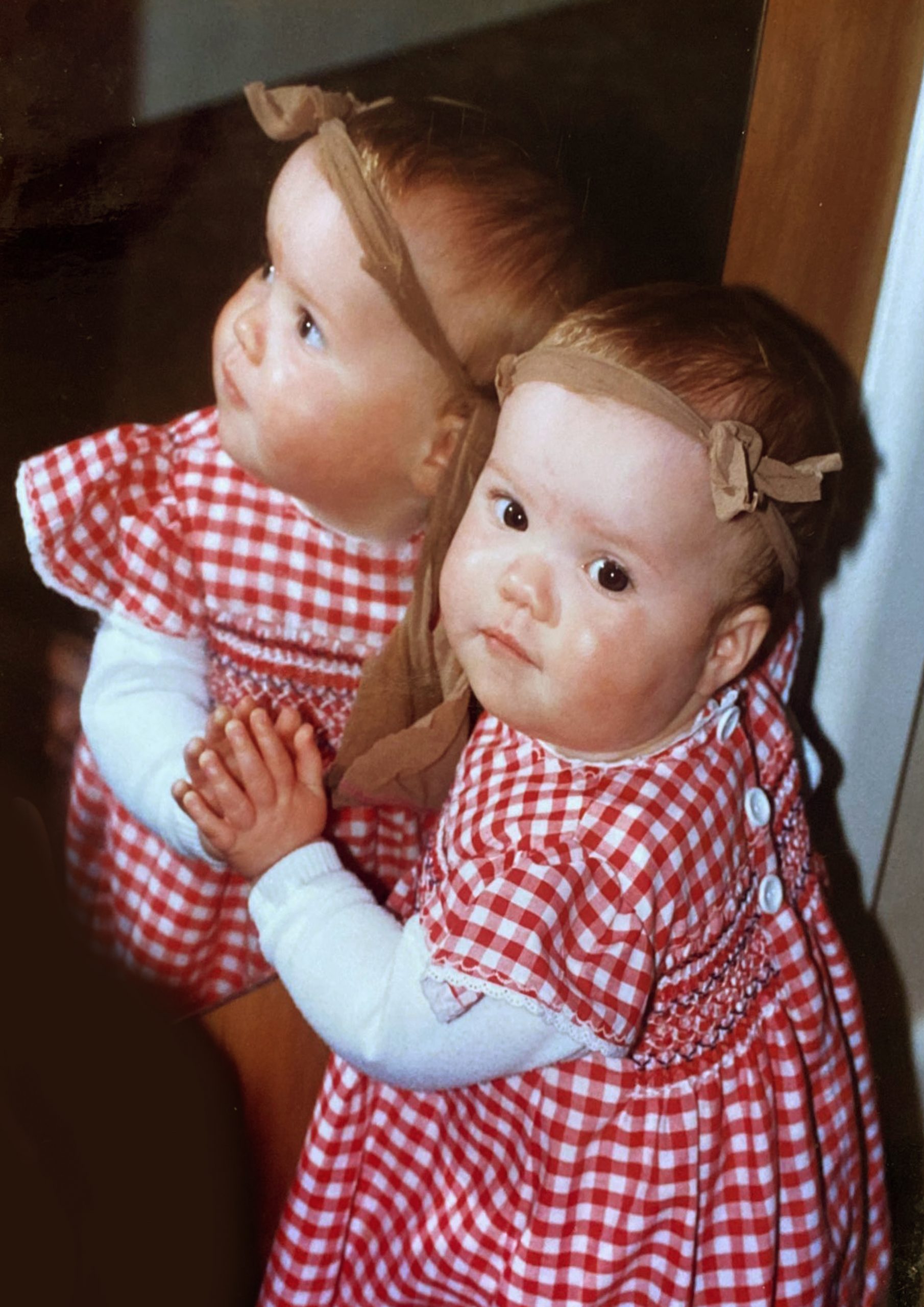 Read Clare's recent article about Twinless on the Spinoff  here

Watch Clare and director Harriett Maire have a chat here

Clare’s twin sister died when she was four months old. Thirty years later she’s alone in her family bach with a box of old documents, a collection of second hand memories and the ever present twinkling of unfamiliar grief. Journey with Clare as she explores the fog of loss, shining light upon its intricacies.

Twinless will feature home video footage, voice over, movement & a banging tune (or two). In sharing Twinless, we seek to illuminate the kaleidoscopic nature of loss.

“A more honest and generous story of grief than any I have seen for a long time.” - Sarah May (for Theatrescenes)

"That made me feel so normal." - audience feedback

A Big List of Thank-Yous from the Twinless Team

To all the wonderful folks who donated to our Boosted campaign, we literally couldn’t have done this without you.

Deon Visagie for lending his projector

Tess McGregor for lending us a mind boggling number of props!

Steve Turner for being the best Uber driver

To Claire Willoughby & Rob Jones, and Clare’s Glasgow based pals who supported an earlier iteration of the show