What was ‘supposed’ to happen 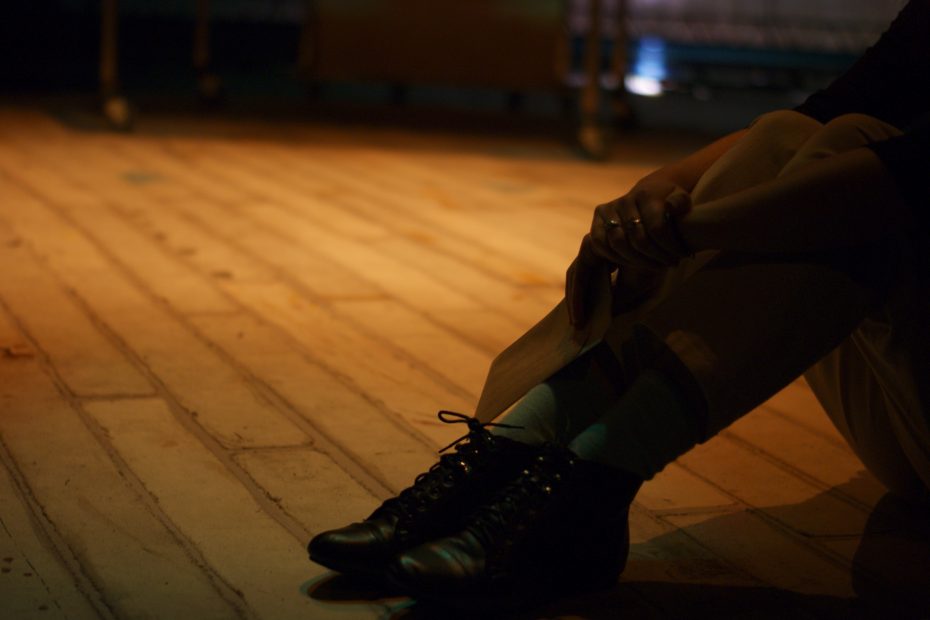 A BUNCH of things were ‘supposed’ to happen for me this year. I bet you’re in the same boat. Here are some of my thoughts about loss, grief and compassion.

Here’s my first ‘supposed’ to happen:

In June 2020 (the 8th – 12th of June to be exact) I was ‘supposed’ to be doing a week of development on my theatre project Twinless. This didn’t happen, because New Zealand was still emerging from lockdown, and the venue it was ‘supposed’ to be happening at was figuring out how to integrate health and safety practices, and had naturally slowed it’s roll down.

On the 25th May, I applied for funding from Creative New Zealand in one of the most oversubscribed weeks CNZ has ever had (1642 sent in one week, when CNZ usually receives an average of 1480 applications A YEAR).

Coincidentally, the deadline for the funding application was also the anniversary of my twin sisters death – the 29th May. Which felt kind of meaningful at the time.

Suffice to say, I didn’t get the funding, and I’m still waiting on an update regarding the timeframe for my week of development, which is now looking to happen in August….or September….or October…who knows!

I was ‘supposed’ to write an update about Twinless on this very blog.

It’s a project I feel SO excited about, because it sits so near my heart. You can read a little more about where I was at with Twinless in 2019 here.

I’m still working on this project, but things have naturally been delayed.

I write all this because I want to acknowledge a pattern that we’re all in right now..

We’ve all had things that were ‘supposed’ to happen. We’ve all experienced disruption. The stuff we thought would be happening is slowed down, or cancelled, while stuff we didn’t expect would happen is speeding up.

We’re all at a bit of a loss, and working to pick ourselves back up, often only to fall back down again.

Last year I discovered the personal grief I had been carrying for the loss of my twin sister. This year I also feel the collective grief of this pandemic, of the Black Lives Matter Movement, and the residual grief that has been building from the past six years – the Christchurch Mosque shootings, the Me Too movement, Brexit, the Scottish Independence referendum, Climate change….

One thing is for sure: We are in collective grief.

And the thing I’ve been learning personally about grief is that it looks different every day, it changes emotional expression like a kaleidoscope…

If you’re interested in listening to a conversation about grief that is surprisingly uplifting, I recommend one between Elizabeth Gilbert and TED founder Chris Anderson: TED interview with Elizabeth Gilbert

A lot of things that were ‘supposed’ to happen have been ripped out from under us. It’s a recipe for an existential reckoning….which I feel like we’re having together at the moment.

Last month I tried to offer a blog in a ‘normal’ fashion. But these aren’t normal times.

So this time, I thought I’d offer two things I think we need to circle back to right now

One is this: watch out for comparative suffering.

Here’s a comedic example of COMPETITIVE suffering, just for a lol

COMPARATIVE suffering is about denying your own pain because someone else “has it worse”. It’s a way to use guilt to undercut pain. Now in theory, this makes some sense as a coping mechanism, and has certainly served stoic folks adequately in the past.

What we NOW know however, is that if we don’t give ourselves permission to feel our feelings honestly in the moment – however petty they are – they’ll just bottle up and explode randomly later.

Brene Brown has an excellent podcast on this subject, and points out that:

“We have collectively hit weary. This is especially true for the brave folks on the front lines of this pandemic and for the people who love and support them. And, it’s also true for all of us.”

Check out the episode here: Brene Brown on Comparative Suffering

The second thing to circle back to is: Self compassion.

I listened to another Brene Brown podcast recently between Brene and Laverne Cox, and I was struck by Laverne’s ability to zoom out and acknowledge the larger crises that we are living in. In fact it’s the inspiration for what I have written here.

The reason I was so struck by this is because it reminded me to consider the GREATER context. And whilst the greater context is rather daunting, it helped me to make sense of my feelings of fear, of grief, of anger, of sadness, of despair.

Here’s an excerpt from Laverne’s interview:

…”there’s trauma on top of trauma on top of trauma….how do we get to this space of moving away from the fight flight or freeze, moving into this…recentred nervous system collectively so that we can then look at each other and say let’s work together?…Cornel West says justice is what love looks like in public and what tenderness feels like in private..”

Laverne Cox (edited down by me for clarity)

Laverne also emphasised her belief in people’s inherent goodness, which lit up my heart in a major way

Here’s the link to the full conversation: Laverne Cox and Brene Brown

I had personal hopes for this year. My hopes have not been dashed, but they have been delayed and reshaped.

I don’t logically believe this is all happening for a reason. But I do know that when I behave AS IF things happen for a reason, I’m a better person.

My hope is that this time of confusion, delay, disorientation and grief will soften us, deepen us and strengthen us in ways that expand our humanity, our humility and our capacity to love.

Perhaps a lofty hope, but I’m sticking to it.

Here’s a cute painting I did way back in 2015 that feels appropriate:

I wonder, what kind of insights have you been having lately?

Drop a comment below, I’d love to hear from you!

2 thoughts on “What was ‘supposed’ to happen”