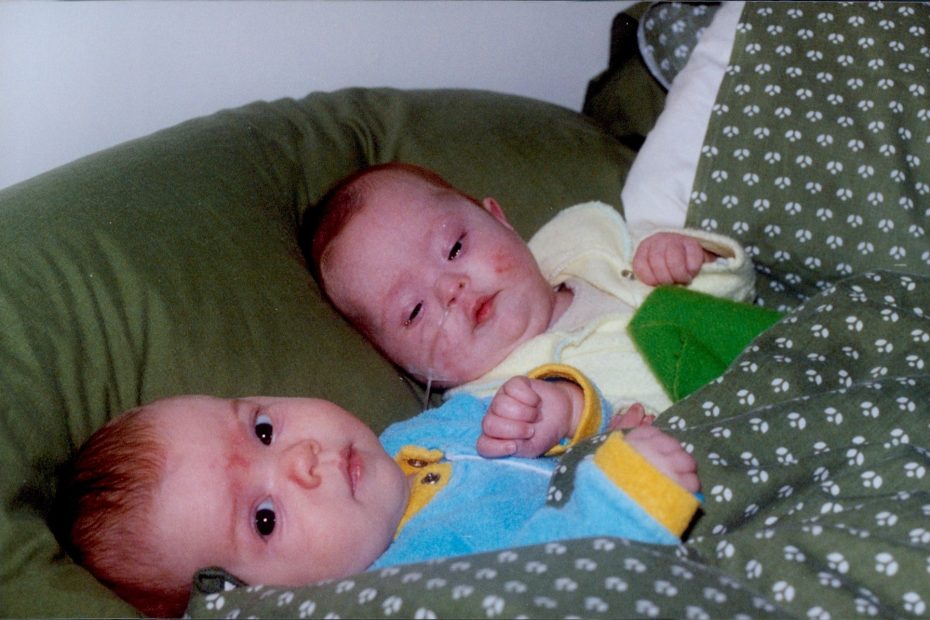 2019 so far has been a year of slowing down, of processing, of creating and being confronted by buried truths.

Allow me to expand.

This has come as a surprise on some levels, on other levels though, it feels like I’ve been heading in this direction all of my life.

When I was almost four months old my beloved twin sister Aisling died.

This loss, of someone that otherwise would have been my closest relative, and possibly even my most important relationship, is not a loss I’ve stopped and thought about much. When I was in my second year at university, I attempted to explore this story as part of a theatre performance paper, creating a small performance which involved scrunched up newspaper and retelling of dreams. I barely scratched the surface.

In 2016 I was living in Glasgow and shared an informal sermon like performance on the anniversary of her death, inviting theatre making friends to watch. Even then, I felt uncertain about telling this story, gut-punched by the photographs and home video of my family when Aisling was alive, I was caught more in the awe of my parents and their ability to survive such a loss.

Last year my grandmother died, and again I was drawn to the story of my twin, my origin story if you will. New grief pulled old grief to the surface.

But this time has felt different. In part this is because, as I’m now in my late 20s, I find myself entering a deeper state of self awareness. In the past this story hasn’t felt like my own, I’ve often felt distant and disconnected from it.

This has changed drastically.

Early this year I began going to therapy. After spending months binging on self help books, podcasts and the like it felt time to seek professional help.

It is not lost on me that I sought help at the same time that I began to face the intimidating challenge of making a performance about my experience as a twinless twin.

Late last year when I told the story of Aisling to a more established theatre maker, she responded by saying that everyone has a story, and this sounded like it was mine.

In May just been, which also happens to be the month that Aisling died, I went home to Nelson and spent three days at our bach at Lake Rotoiti with two boxes of Aisling related papers – letters, medical records, personal journals. pamphlets etc, as well as a bunch of my own written reflections, drawings and the like. This was a sort of self created writing retreat, and it was a kaleidoscope of emotional experiences.

Some of these experiences involved dancing wildly to tunes by Earth Wind & Fire and The Temptations. Not a bad way to spend an afternoon eh. On the morning of the last day, I jumped into the freezing lake.

The next day, having returned to Nelson, I sat down with my parents and interviewed them about their memories and feelings surrounding the short life of my twin sister.

A week or so after my return to Auckland, I headed over to Waiheke island and spent time with a good friend and a large roll of paper, writing out themes, questions and ideas, and discussing the idea of creating a project about my twinlessness. We walked on the beach together before we began, spotting starfish corpses and colourful shells as we unfurled stories of love, loss and grief. – The ferry to Waiheke island, coffee in tow

Next month I will spend a week in a rehearsal room with an ever increasing stack of written content, family photos, interview audio etc.

I don’t know how it will go.

There are a lot of things I don’t know.

This morning, I walked down to the tepid baths through a delightfully foggy Auckland, white mists gently dampening my hair.

Often, creatives question why we make. Especially when there is no guarantee of ‘success’. I like the philosophy that Liz Gilbert holds, which comes in the form of a question: ‘Am I curious about who I will become in the process of creating this thing?’

Exploring this story is challenging me in ways that are shaking me to my very core. It turns out, this story is very much my own.

At times it feels like I have been hiding from it my entire life, shaking off peoples pitying glances whenever I end up explaining what happened.

I am wildly grateful to be in therapy during this process, and honestly don’t think I could confront this personal history and all it contains without regular support.

It is forcing me to slow down, to move far more gently than I habitually do.

We race through life, don’t we?

I meditate regularly but still I find myself racing. We do it for different reasons, we understand it at different levels depending on how honest we’re willing to be with ourselves.

When you finally slow down, after all that racing, a lot catches up with you.

As you can tell, I am deep in this creative journey. It is taking a lot from me and there is pain.

But it is also, cliched though it may sound, a total gift.

There are a lot of things I don’t know.

But one thing remains clear to me: this is exactly where I’m meant to be.

It is frightening, but it is also important. Not in a heavy way, but in a simple way.

I am deep underwater, learning to breathe.

I don’t know what will come of all this.

A lot of learning has begun, and I suspect a lot more will follow.